🎧 Prefer to listen to the audio version? Click here!

Do you remember a time in your love relationship when you felt like the love rockstar? Happy days where you couldn’t do any wrong in your relationship, and when you did, it just didn’t matter because you believed you were THE love rockstar! You and your partner were the envy of all of the other couples, and you were so proud about being able to do relationships right. You stuck by each other’s sides, held hands, played footsies under the table, ok, enough already, you say because right now you might be feeling like your rockstar status is in the toilet.

I’m going to share the best news ever in today’s message – you can actually still believe that you are the love rockstar. We talk a whole lot about beliefs here, and not thinking that you are a love rockstar is certainly not serving you with how you want to show up in your relationship.

Today we’re going to talk about how to get that rockstar status back in play.

Melissa came to me fully deflated. She didn’t know where to start but what she did know is that she wanted to have a rockstar relationship, sort of like she remembered having when she was dating her husband. She even started taking some actions that she thought might help get her that status:

Her actions didn’t appear to be working. Her husband didn’t seem to be noticing any of the things she was doing. Because she wasn’t getting what she wanted from him, she shut down romantically and started seeking validation elsewhere.

We uncovered in our coaching sessions that Melissa had a consistent underlying thought that she was no longer considered lovable by her husband. When we uncovered that thought it didn’t seem like a thought at all to her, she had accumulated so much evidence that she was unlovable and no longer a love rockstar. Her husband had never said these words, and she had never asked him if he considered her lovable. When she was honest, she admitted that him saying those words wouldn’t have helped and that she wouldn’t have believed them. REGARDLESS of whether he thought she was or not, she doesn’t have to believe him; instead, she just made the thought up herself and decided to believe it.

Melissa decided she was a love rockstar.

Here is where we started our journey from thinking she was no longer a love goddess to believing wholeheartedly that she was 100% a love rockstar.

We started all of the work on that belief and explored how it was making her show up; even while she was taking some of the above-listed actions, she still believed that she was unlovable so she saw she was only taking those actions in hopes that he would approve and show her love. Her actions were coming from an inauthentic place; she took action from a feeling of unworthiness, making her actions empty.

We started working on her unintentional thought and looking at why she looked for validation from outside sources. Melissa had never learned how to validate herself; she always relied on others to do that for her. When she learned how powerless that made her, how it got her results of being unlovable to herself, she started to understand the value of finding her validation from within.

Melissa started paying attention to her reasons for wanting to take some of the actions she wanted to take in her marriage. Even when we look at the above actions, we looked at taking them from feeling unworthy versus feeling self-compassion or self-confident. She noticed the different energy each version gave her and loved how she felt when she could take action from self-confidence.

She actually started to notice ways in which he was responding.

I am a life coach who works with individuals looking to change their current or future romantic relationship – my program helps them discover that they are enough. This self-love empowers and equips them to take continual, forward steps in achieving the healthy, romantic relationship they desire. Are you ready to explore this journey in your life? Schedule your program inquiry call today and let’s decide together if this is your next step to creating the life you’ve been dreaming of.

Stay up to date.
Get notified as soon as I post new stuff!
Get Updates
>
love marriage mental health relationship tools relationships romance romantic relationship self care self healing self love
FacebookTwitterLinkedIn 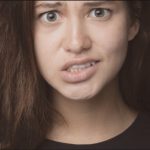 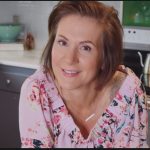 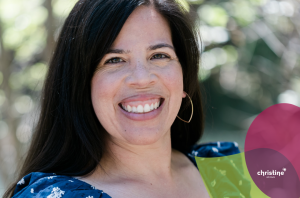 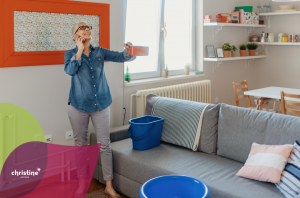 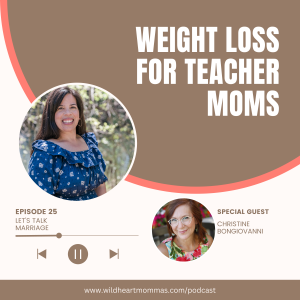 If you’re not enjoying your marriage, then here

Several weeks ago I interviewed Sonia Dhaliwal of

When it comes to personal growth, how do you know